We’ve been working on our tasks for our experiments but we’re having a little problem. Please advise us on how to make a go/nogo task with this type of instructions:
"The stimuli consists of large circles (n=64), small circles (n=16), large squares (n=43), and small squares (n=57).

Also, please find attached the pictures we will be using. 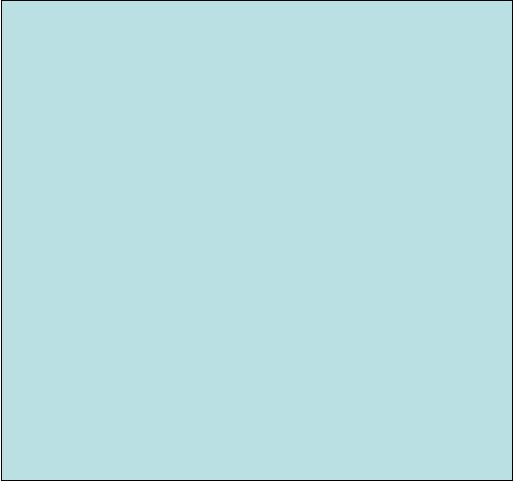 What exactly is the problem you are having? Are you having trouble displaying the stimuli?

I am not not sure how to properly program it and attach the code (.sl4 file) which has one block. I want to repeat it several times randomly until each one of those shapes is displayed at the specific amount of times.

Is there anyway you can give me an outline of how you want your experiment set up? If you would like to contact me on Monday morning the phone number is (800) 233-7871.

This is the experiment protocol that we’re replicating…

One hundred eighty trials were presented with interspersed baseline
rest periods (visual fixation). The stimuli consisted of large
circles (n564), small circles (n516), large squares (n543), and
small squares (n557). Each stimulus appeared for 200 ms, with an
intertrial interval of 1,500 ms, and interspersed rest periods of 0 to 40
seconds. Subjects were instructed to press a button each time the
large circle, small circle, or large square appeared (go stimuli), and
not to press the button when the small square was shown (no-go
stimulus). During the fixation trials, subjects were instructed to passively
look at a plus sign that appeared in the center of their visual
field.

I think the best way to do this is to have you create your base experiment. That is create a few block, trials, and events with the files you have mentioned. Set up the experiment by entering your responses, stimulus, and timing intervals as you have described previously. Once you have this sample experiment I can assist you with any questions or issues.

Attached is what we have so far. Basically we want to be able to repeat this several times by controlling the number of time each shape is displayed and that’s where we’re stuck. Are we supposed to introduce an event separately or can we do it the way we currently have it set-up? Meaning, do we have to insert large circles 64 times manually?
Another issue is varying the inter-stimulus time. Any help on that will be appreciated.

I have attached a revision of your experiment. The best way to set this up is to have each shape with its own trial and event. The number of times each shape is presented is specified in the Trial Editor, under When to Present.

Regarding the inter-stimulus time, the easiest way to accomplish this is by using a Trial Variable. The trial variable can be found under the Experiment tab within SuperLab.

Thank you so much! This will be very helpful…